General Consulate of the Socialist Federal Republic of Yugoslavia 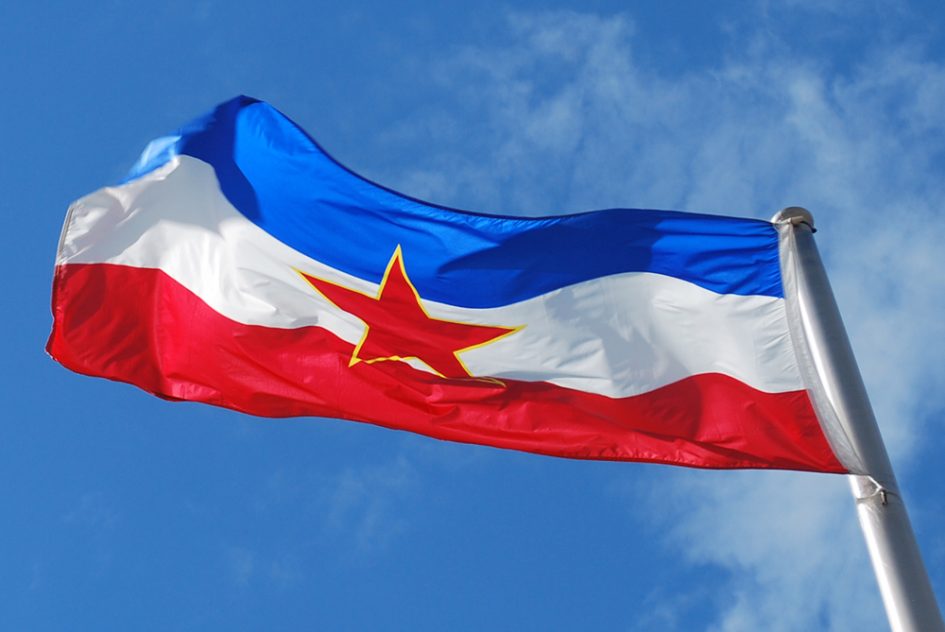 General Consulate of the Socialist Federal Republic of Yugoslavia is a nonprofit based in Tivat, Montenegro, promoting the former country.

[This is a running post, updated as needed when new sources come to light.]

General Consulate of the Socialist Federal Republic of Yugoslavia was opened on November 29, 2003, on the day formerly known as Dan Republike (Day of the Republic) and the 60th anniversary of the founding of the second Yugoslavia.

Officially a nonprofit organization, the Consulate works under the motto, “Life is getting harder and harder, everything that was good for you binds us.” The organization’s leader, or “Consul General,” Marko Perković, said the diplomatic representation will be “a corner for gathering and recalling all the good that the long=ago country from Triglav to Djevdjelija meant.”

The General Consulate of SFRJ organizes Yugoslavia-related commemorations on Dan Republike, November 29, and Dan Mladosti, May 25.

In January 2015, the Consulate protested the agreement between Montenegro and Germany, announced the previous year, concerning the burial of the remains of German soldiers who died on the territory of Montenegro at a former military barracks facility (i.e. not the burial itself, just the creation of a German military cemetery at Golubovci). The request argued the agreement was illegal on procedural grounds. The country’s Constitutional [Supreme] Court declared the request to be unconstitutional.

Later in 2015, Perković visited the Parliament President, Ranko Krivokapić, whose Marxism teacher in college was Perković’s late father, to plead his case. Perković also gifted Krivokapić a small bust of Tito, which Krivokapić placed in a prominent place at his office; Tito’s profile on a wooden base; the flag of Yugoslavia; and an ID card of an AVNOJ member #002. Perković also emphasized the need, in the light of ongoing glorification of fascism, including the recent rehabilitation of Draža Mihailović and drawing of swastikas around the country, of promoting the ideas of anti-fascism.