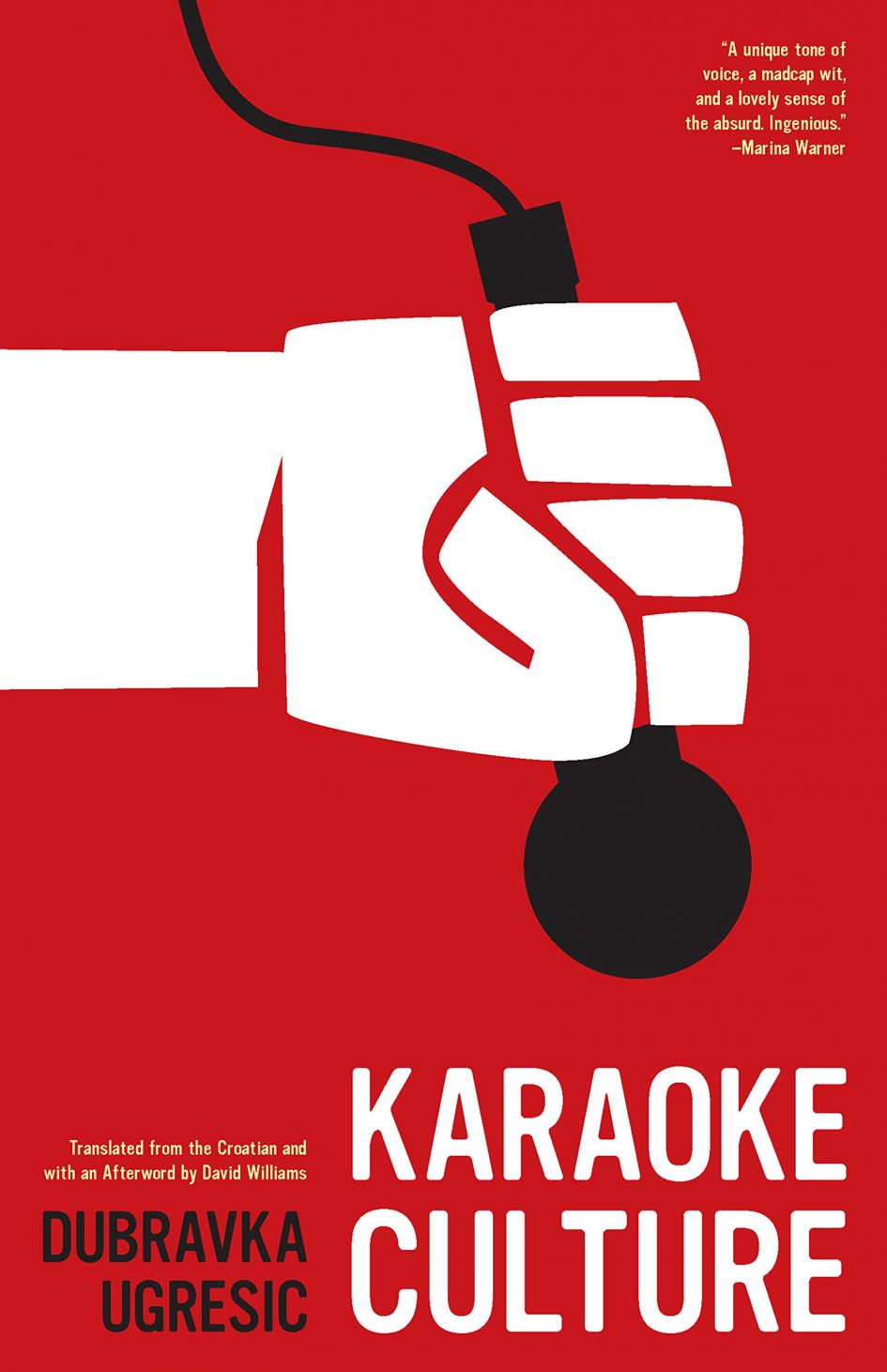 25-28 The day after Tito died photographer Goranka Matić started photographing displays in Belgrade windows, which became the series “Days of Pain and Pride.” “Overnight, ordinary people–hairdressers, butchers, and bakers–became artists. Tito’s portrait with a black mourning crepe was the connective element in the many fantastic, touching, and grotesque amateur art installations.

In April 2009, the 25th of May Museum in Belgrade hosted an exhibition of gifts Yugoslavs gave to Tito in the early 1970s. While he still lived, Museum of the History of Yugoslavia staff cataloged every item. “Following Yugoslavia’s disintegration the archive gathered dust, and only today, thanks to enthusiasts, is this enormous collection slowly having its time in the spotlight. The overwhelming visitor interest was propelled by a number of factors, including the twenty-year stigmatization of communism, Tito, and Titoism; the tacit prohibition of “everything Yugoslav” (particularly in Croatia); the aftershocks of the nationalist hysteria and war; and finally, by the fiasco of the nationalist-inspired state projects and the inability of today’s leaders to create “respectable,” and at least semi-reliable, states.”

Men’s gifts include objects cast in metal or carved from wood, often showing the giver’s trade, including “a stuffed trout; a stuffed snake; die cast figurines of workers, cranes, cars, trains, boats, planes, ovens; ash trays;” and many oddities like a mini-artificial leg from an orthopedic factory.

Some gifts distill the essence of Yugoslav ideology at the time, as understood by the sender, the amateur artist.

“Visiting the exhibition it occurred to me that this heap of ‘artistic’ objects which were given anonymously to Tito was a kind of symbolic mega-magnet that had held Yugoslavia and Yugoslavs together. The most popular Yugoslav slogan was We are Tito’s, Tito is Ours, but with the death of Tito, Yugoslavia fell apart, and nobody belonged to Tito anymore, because in the simple, physical sense, Tito no longer belonged to us.”

Tito’s media image was a star, “a communist James Bond”, a playboy who said no to Staling, including a white suit and other snappy outfits, women, cigars, wine, poodles, famous actors/actresses as house guests, golf and tennis, dancing, yacht…

What drove people to make and send the gifts to Tito? It’s akin to people sending letters and gifts to today’s superstars. It’s to symbolically become one with the fans. “Symbolically the people became one with their idol, and the idol one with his people.”

68 “Today, “translation” is required in order for the post-Yugoslav generations (young Croats, Serbs, and others whose parents were Yugoslavs) to understand that in the “communist darkness” a whole set of alternative practices also existed. Marina Abramović, then a Yugoslav, carved a star into her naked stomach with a razor….Everyone understood what was going on.”