Mirjana Karanović: “I Am a Yugoslav Woman” 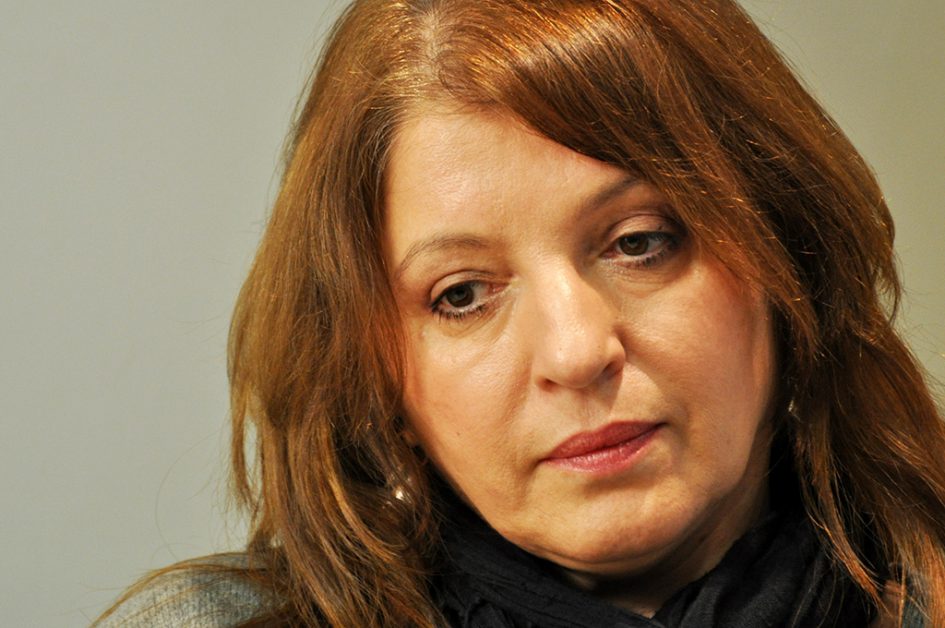 [Translated by yours truly with the gentle help of Google Translate.]

I was born in Yugoslavia. I am a Yugoslav. Many times after the disintegration of that country I wondered who I was, especially since the formation of the new states meant rejecting any connections with that “communist creation that was the prison of nations.”

Being a Yugoslav then a Yugonostalgic today has negative and pernicious significance. Today I am a Serb or a Serbian, depending on your preference.

Yugoslavia played an important role in forming my personality, my relationship with people and with the world around me. It is an inseparable part of my identity. I was a child and I did not know anything about politics except that it was something that adults were dealing with and the name of the newspaper my father bought [Politika]. My parents were not religious and I never thought of myself as a Serb or Orthodox. I learned at school and at home that neither faith nor nationality are important but people. I read the literature of the whole big country and learned about history, I watched performances, TV dramas, and films in all the languages ​​and dialects that existed. (…)

For me, Yugoslavia was the most beautiful and most exciting country in the world. And maybe back then I did not travel to other countries in order to compare, but now I’m more than ever sure that it’s true. I was endlessly proud of living in Yugoslavia.

I believe and was certain that life will only be better. Even today I believe that it was possible. I know that the country is dead forever, and I’ve mourned it and moved on. I know where I live, I’ve accepted unkind border guards and stamps in the passport.

What I know today, without any sentiment, is that I will always be a Yugoslav. It is written in my spiritual genetics and it will not change until I die.