Nikola Tesla: A Yugoslav American Walks Onto a Euro Coin 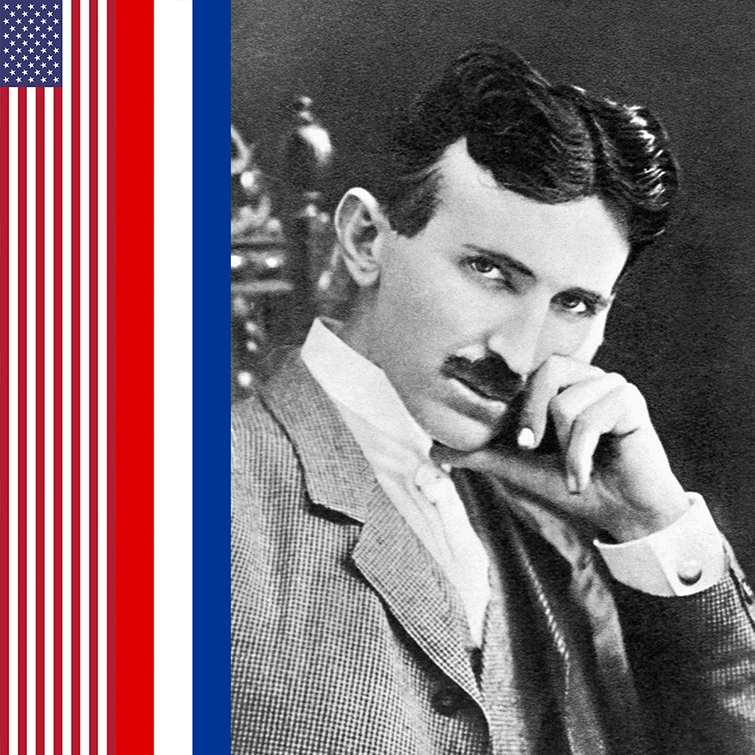 The chorus of the Foo Fighters song “My Hero” spun in my head as I followed the news last month of Croatia’s plan to put Nikola Tesla on some of its euro-cent coins (euro is set to replace the kuna in 2023). Of course, Nikola Tesla was anything but ordinary. But the battle for his name’s ownership between Croatia and Serbia is an old one. 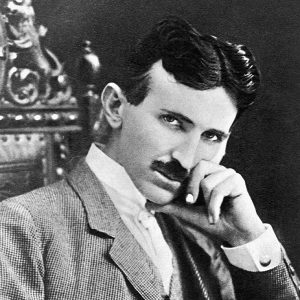 Croats claims Tesla as their hero because of his birthplace: the great inventor was born in Smiljan, a village near Gospić in then Austria-Hungary, now Croatia, in 1856. City streets around Croatia bear his name, and a massive statue of him in a contemplative pose sits on the corner of the Zagreb one.

Serbia immediately denounced the plan to put their hero on Croatian coins as “appropriation of the cultural and scientific heritage of the Serbian people.” Serbs claim Tesla based on his family’s ethnic origin, saying Tesla considered himself a Serb, even though he also said he was “equally proud of my Serb origin and my Croat homeland.” The Belgrade airport bears his name. The Nikola Tesla Museum in Serbia’s capital is dedicated to his life and work and houses his death mask and ashes (he died in 1943 in New York); a 1970s curator called Tesla “a native Yugoslav genius.”

Tesla emigrated to the United States in 1884 and became a naturalized citizen in the same year he patented his coil, just over 130 years ago, in 1891. The year before he died, Yugoslavia’s King Peter II visited Tesla at the Hotel New Yorker and recalled Tesla telling him, “I am proud to be a Serbian and a Yugoslav. Our people cannot perish. Preserve the unity of all Yugoslavs, the Serbs, Croats, and Slovenes.” Stateside, who claims Tesla is moot: not only did he spend most of his life in the US, our citizen Nike Tesla is an American hero!

As a child I watched TV on a Made-in-Czechoslovakia Tesla brand set; Elon Musk probably doesn’t care about this silly quarrel. It may be a good thing there are no Austro-Hungarians around to put an end to the debate.

I hope the only argument you’re having these days is what movie to watch after a day of vacationing (there are plenty of flicks about Tesla out there, just saying).

Get More Stories in Your Inbox ›

“A Yugoslav American Walks Onto a Euro Coin” first appeared in the Remembering Yugoslavia weekly digest. Get the digest by subscribing: