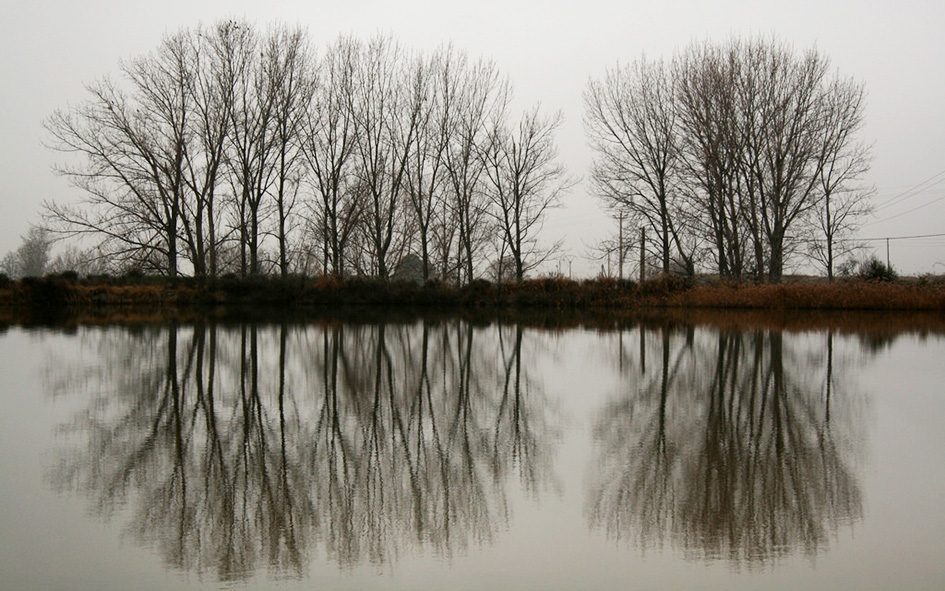 “Debates about the communist legacy were fierce in the first decade after 1989, but the “rewriting of history” was almost entirely confined to the mass media, memoirs and popular history. Since the end of the 1990s, when the transition period ended and the irreversibility of the process became clear, an exponentially growing scholarly literature has reassessed the communist period within a variety of frameworks…”

“Most interesting today is “post-communist nostalgia” as a special memory case. Lamenting the losses that came with the collapse of state socialism does not imply wishing it back. Not all aspects are missed. Mainstream ideological treatment, however, would like us to believe that it was all one package, that one cannot have full employment without shortages, inter-ethnic peace without forced homogenisation, or free healthcare without totalitarianism. And since allegedly you cannot wish for a part without wishing for the whole, any positive mention of the socialist past is seen as ideologically suspect. We quickly label a video clip of socialist era commodities as communist nostalgia, when we obviously would not apply the term Ottoman nostalgia to a video clip of belly dancers gyrating to oriental tunes. Post-communist nostalgia is not only the longing for security, stability and prosperity but also the feeling of loss for a specific form of sociability. Above all, there is a desire, among the ones who lived through communism, even when they opposed it or were indifferent to its ideology, to invest their lives with meaning and dignity, not to be thought of, remembered or bemoaned as losers or “slaves”. Lastly, there is the tentative but growing curiosity among the younger generation.”

“A joke encapsulates the ambivalent attitude toward the communist past, as it exemplifies the traditional ironic response of Bulgarians both before and after the fall of communism. A woman sits bolt upright in the middle of the night. She jumps out of bed and rushes to the bathroom to look in the medicine cabinet. Then, she runs into the kitchen and opens the refrigerator. Finally, she dashes to the window and looks out into the street. Relieved, she returns to the bedroom. Her husband asks, “What’s wrong with you?” “I had a terrible nightmare”, she says, “I dreamed we could still afford to buy medicine, that the refrigerator was absolutely full, and that the streets were safe and clean.” “How is that a nightmare?” The woman shakes her head, “I thought the communists were back in power.””