Remembrance of Things Past 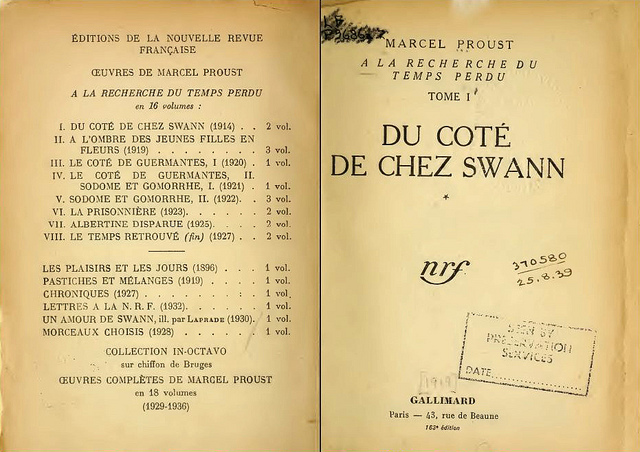 “When from a long-distant past nothing subsists, after the people are dead, after the things are broken and scattered, still, alone, more fragile, but with more vitality, more unsubstantial, more persistent, more faithful, the smell and taste of things remain poised a long time, like souls, ready to remind us, waiting and hoping for their moment, amid the ruins of all the rest; and bear unfaltering, in the tiny and almost impalpable drop of their essence, the vast structure of recollection.”

“And in myself, too, many things have perished which I imagined would last for ever, and new ones have arisen, giving birth to new sorrows and new joys which in those days I could not have foreseen, just as now the old are hard to understand.”

“But when a belief vanishes, there survives it—more and more ardently, so as to cloak the absence of the power, now lost to us, of imparting reality to new phenomena—an idolatrous attachment to the old things which our belief in them did once animate, as if it was in that belief and not in ourselves that the divine spark resided, and as if our present incredulity had a contingent cause—the death of the gods.”

“The reality that I had known no longer existed….The places we have known do not belong only to the world of space on which we map them for our own convenience. They were only a thin slice, held between the contiguous impressions that composed our life at that time; the memory of a particular image is but a regret for a particular moment; and houses, roads, avenues are as fugitive, alas, as the years.”