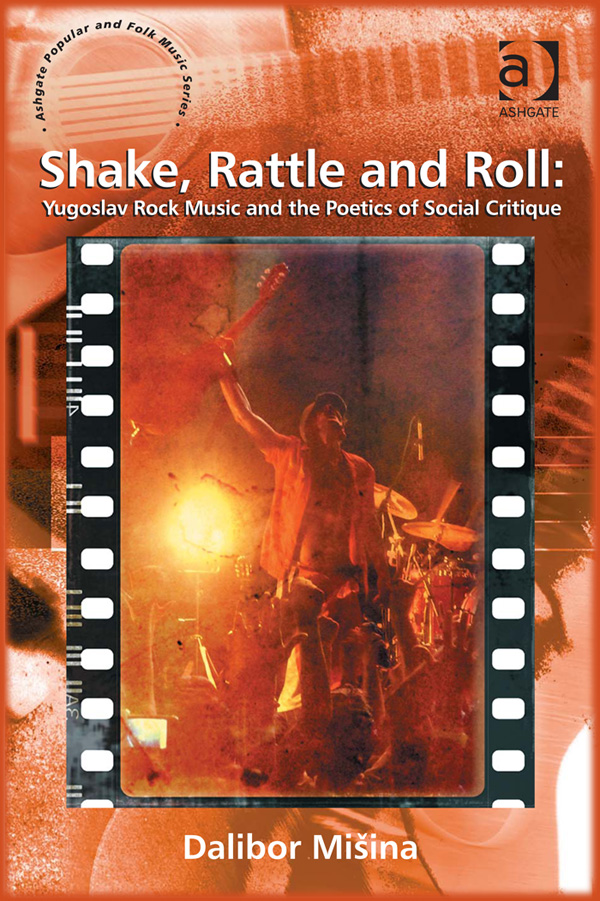 1-2 Central thesis: From the late 1970s to late 1980s, Yugoslav rock’n’roll is an outlet for reflecting and commenting on Yugoslav socialism and the differences between the ideal/proclaimed and the existing/real. Yugoslav rock musicians were the “most consequential popular-cultural catalyst of socio-cultural and socio-political critique in Yugoslav society.”

101 Yugoslav rock’n’roll was the only outlet for the society to get an alternative view of itself.

226 Music of commitment emerged as a “cultural reaction to the imperfections of new socialist culture.”

228-229 Breakup of Yugoslavia rendered the music of commitment moot, as it removed its principal point of reference.

229 Legacy of the music of commitment: