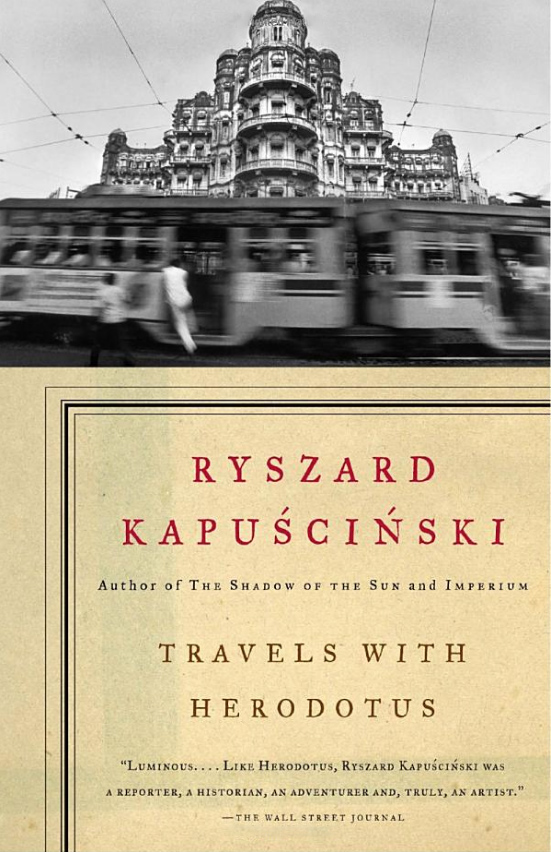 75 Herodotus “felt that memory is something defective, fragile, impermanent—illusory, even. That whatever it contains, whatever it is storing, can evaporate, simply vanish without a trace. Without memory one cannot live, for it is what elevates man above beasts, determines the contours of the human soul; and yet it is at the same time so unreliable, elusive, treacherous. It is precisely what makes man so unsure of himself.”

76 “In the world of Herodotus, the only real repository of memory is the individual. In order to find out that which has been remembered, one must reach this person. If he lives far away, one has to go to him, to set out on a journey. And after finally encountering him, one must sit down and listen to what he has to say—to listen, remember, perhaps write it down.”

Herodotus travels the world, listening to people’s stories. The telling of these stories takes place around the fire. “The fire’s light attracts, unites, galvanizes attentions.”

77 “Like fire, [Heraklitus] said, everything is in eternal motion, everything is extinguished only to flare up again. Everything flows, but in flowing, it undergoes transformation. So it is with memory. Some of its images die out, but new ones appear in their place. The new ones are not identical to those that came before—they are different. Just as one cannot step twice into the same river, so it is impossible for a new image to be exactly like an earlier one.”

Herodotus puts himself in opposition to the “destructive power” of “an irresistible passing away”: “to prevent the traces of human events from being erased by time.”