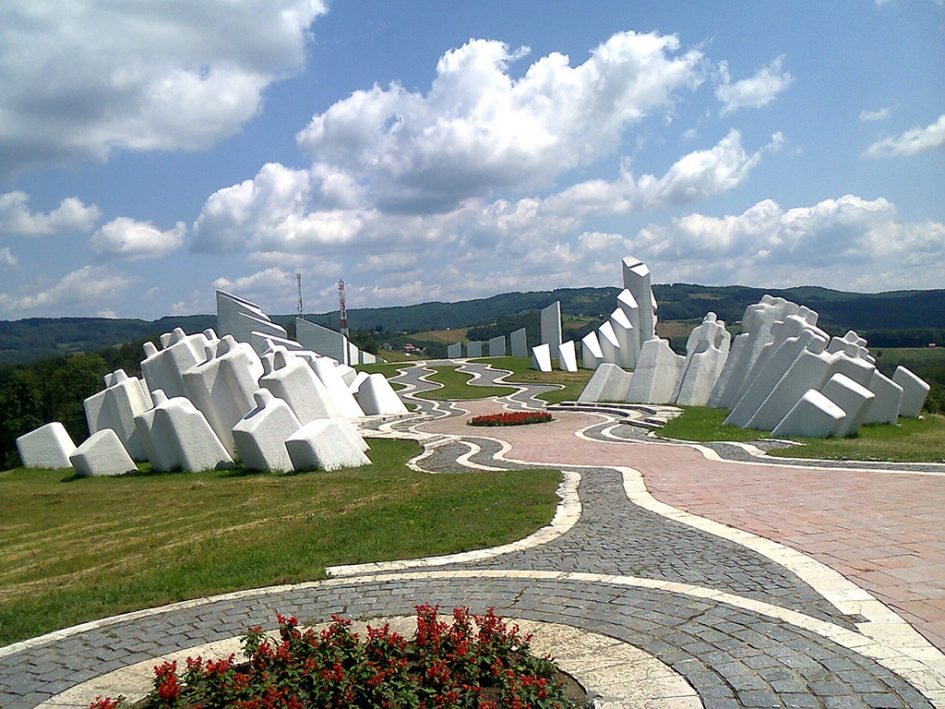 [This is a running post, updated with new notes as needed.]

Reports on efforts to reinstate the Tito statue on the Main Square. The statue was eventually placed at the museum entrance.