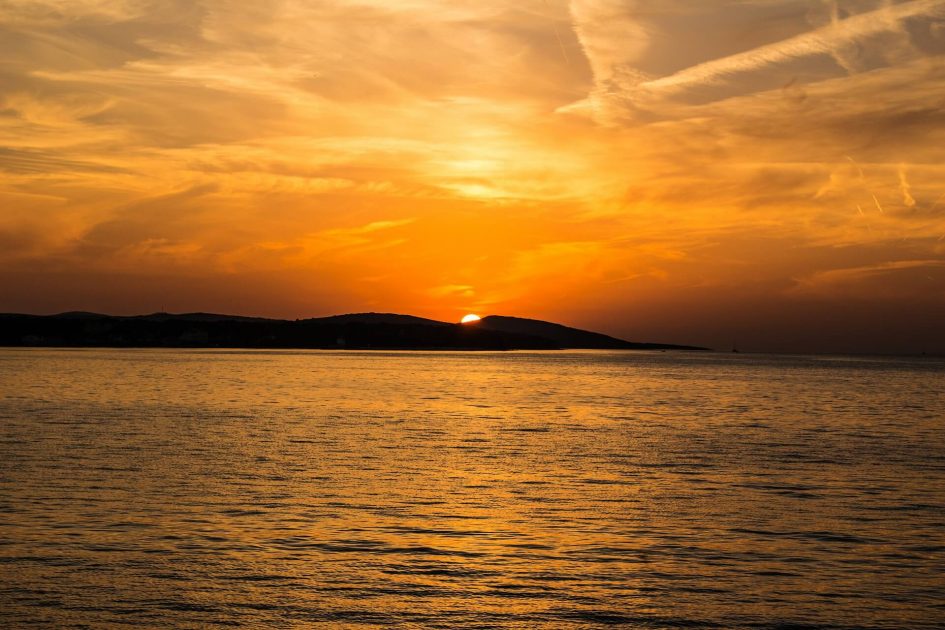 “We traveled to Trieste to buy jeans” – No matter the quality of jeans or shoes bought in Serbia, Yugonostalgics claim they were not like those bought in Trieste. Things bought in Trieste were of the best quality, and shop clerks preferred customers from Yugoslavia. lifts were always kind and Serbs loved the most of all customers. It was golden times.

“We could sleep on a bench, without fear that someone would kill us.” – Yugonostalgics like to say that times were much calmer, so peaceful they never locked their front door or could sleep outside anywhere in the country without having to worry something would happen to them. Of course, they did not sleep outside, but they could. Because those were golden times.

“Sloboda Čačak vacuums would suck up the carpet, not just ordinary dust.” – Modern vacuum cleaners that are barely heard are not good, every Yugonostalgic will tell you. Maybe the Sloboda Čačak vacuum cleaners sounded like a fighter jet, waking up the whole building, but they could hoover up more than any modern vacuum cleaner today. Washing machines and refrigerators too are no longer what they once were. They were made better in Yugoslavia and they worked longer. And today, everything goes wrong as soon as the warranty expires. Because today are not golden times.

“We had a sea” – Mom would make sandwiches with baloney, dad would put the bags in the car, and the juices and food would be loaded into portable refrigerators. What Greece, what Turkey? Summer vacation in Yugoslavia was law. Will we go to Istria or to St. Stefan, and maybe both… Yes, yes, it was golden times.

“With Yugoslavian passport you could visit the entire world” – And when they heard where you were from, they looked at you with respect. Well, this really needs to take off the hat. Yugoslavs, I envy you.

“When Yugoslavia existed, everything was better.” – Maybe. We young people will never be able to know with certainty. Especially when we add the stories about Goli Otok and Informbiro. The truth is somewhere in the middle, and we are at the beginning of the new era. We lock our doors and we can’t sleep outside; we don’t have the money to buy jeans in Trieste; and we’ve already survived enough to be able to say we are a strong generation. Comrades, even though the golden days are gone, worry not, we are pushing forward.