Yugonostalgia: A Compendium of Reports and Analyses 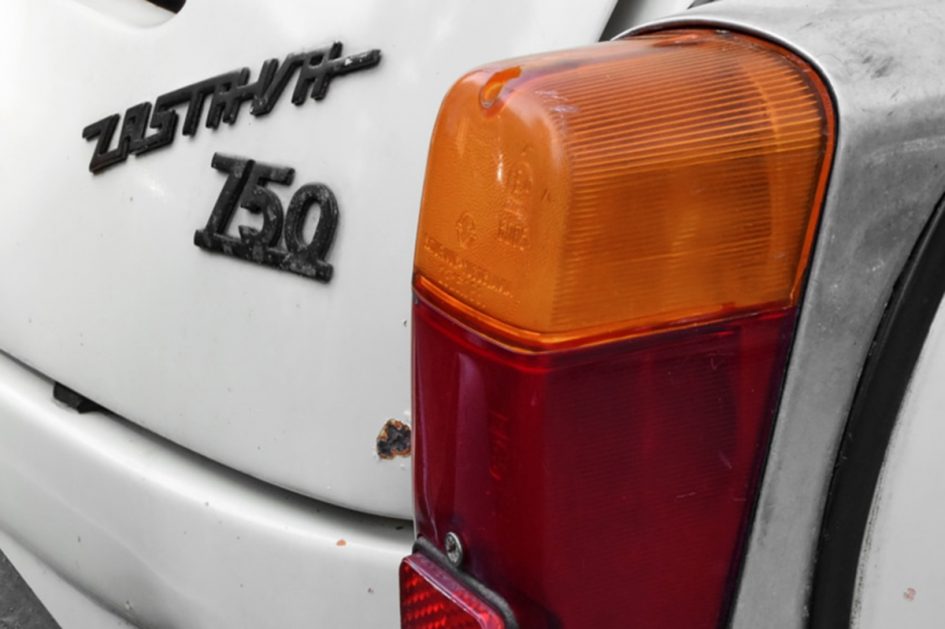 The phenomenon of Yugonostalgia continues to elicit attention from the media and academics.

This is a running post; entries listed in reverse chronological order in each section.

Analyses and Reflections of Yugonostalgia

Books, Book Chapters, and Other Publications

126-131
“Where politics have failed, capitalism is using consumerism to recreate a slice of the old Yugoslavia and bank the profits.”

Regime change brought about social disorientation, feelings of insecurity, and social disorder, leading to people seeking “some emotional anchorage and mechanisms of coping with their everyday struggle.”

Nostalgia is both a

Dubravka Ugresic, 2000: Yugonostalgia = “productive revisiting of the collective experience of citizens whose individual lives were embedded in the social life of the collapsed state” [paraphrased]

If nostalgia is escapist, it has political potential as a resource during the transition.

Tito’s image has been coopted for advertising. “The revolutionary promise has been co-opted by a marketing “revolution,” ostensibly to empower consumers through the (commercial) consumption of history. The political dream has been reduced to yet another marketing appeal.”

“Yugonostalgia paradoxically sides with populist discourse that frame the Yugoslav past and culture as essentialized, dangerous, and exotic.”

Even if Yugonostalgia has potential to “celebrate the possibility of a redeemed future built on the ingredients from the utopian ideals of the past,” it risks becoming commodified, marketing hype.

Yugonostalgia = “imperialist nostalgia” of Renato Rosaldo, 1989: ‘imperialist nostalgia uses a pose of innocent yearning both to capture people and imagination and to conceal its complicity with often brutal domination.’ It also looks back at what it helped destroy and mourns its loss. People who feel Yugonostalgia this way mourn something they helped destroy. “It is as if the Yugoslavs had to destroy their country in order to truly appreciate its possibilities by confronting the prospect of living without them.”

Presentations, Lectures, and Other Performances

Academic Articles, Journals, and Other Media

“Yugonostalgia…is a popular memory of the Yugoslav socialist past and a longing for the socialist Yugoslavia. As Yugoslavia no longer exists, what nostalgics actually feel is affection for their former state, not allegiance and loyalty. Therefore, the socialist Yugoslavia is the core of the (selective) nostalgic memories. However, it is not Communism, socialism, or the political unit that are objects of nostalgic feelings or restorative desires, but rather a certain mix of characteristics, values, and objects connected to that period, such as military strength, international reputation, economic welfare, prosperity, unity, solidarity, social security, friendship, cultural cooperation, even geographical
space, or a particular consumer product. In sum, nostalgia exists for the social side of the regime and the system, at the level of individual biographies and everyday life.”

“…certain aspects and manifestations of yugonostalgia, with its focus on positive and inclusive aspects of the common socialist past, can contribute to the reconciliation process among former Yugoslavs.”

“…yugonostalgia is oriented toward “past fantasies” – unfulfilled dreams, lost opportunities, and elusive ideals of the socialist Yugoslav past; toward all that was probable back then and seems so inaccessible today.”

“Former Yugoslavs long for national, spiritual and ethnic unity, peace, friendship, solidarity, and a world without hatred based on nationality or ethnic and religious differences.”

“Most of my interlocutors, while complaining about the socioeconomic aspect of their life, recalled the “normal life” [normalan život] they once had in Yugoslavia and said it is this “normalcy” they most miss today. To an already depressing recognition that the longed-for past cannot return, yugonostalgics add an equally depressing awareness that the present is full of disappointments, with not much hope for improvement. To these people, yugonostalgia primarily provides shelter from an unsatisfying present…”

“The first positive aspect of yugonostalgia is that through fostering personal memories of the past, yugonostalgics actually promote the preservation of their history, which has been threatened by the dominance of the nationalistic rhetoric in all former Yugoslav republics since the dissolution of the common country….no matter which form of yugonostalgia we have in mind, it always chooses remembering over forgetting. At the same time, keeping memories of Yugoslavia alive can serve as a reminder that post-Yugoslav societies still need a more critical debate concerning their socialist past and socialist heritage.”

“Another positive aspect of yugonostalgia is that it offers a counterbalance to the overcritical narratives of the past for young generations who never lived in the socialist Yugoslav era and who are trying
to understand the past and discover their own truths. The active, emancipatory potential of yugonostalgia is probably most visible in yugonostalgics’ engagement in social critiques of their countries’ ruling structures and politics. Yugonostalgic groups not only organize meetings, exhibitions, and seminars to gather in one place many individual “sorrows for yesterday,” but they also actively participate in the criticism of particular political decisions and measures, or, more often, the general political course of their country. They also stand up against exclusive nationalisms and neofascist organizations and groups. Numerous yugonostalgic groups within online social networks show an astonishing level of everyday engagement in the preservation of the memory of Yugoslavia, but are also very active in social criticism.

“Through these associations and groups, yugonostalgia manages to produce one more important outcome: it creates a new form of collective identity, though unintentionally and unconsciously….by searching for desirable value-models of the past, yugonostalgia offers answers to what reality should be like, and what the future should bring.”

“Finally, yugonostalgia serves as an inspiration for cultural and artistic expression, which often treats nostalgic feelings and memories in a satirical and humorous manner; escaping from nostalgia’s melancholy, sadness, even darkness. This, furthermore, contributes to a cultural convergence among former Yugoslavs on a larger scale, having an even more
important outcome – the re-establishment of cultural and other dialogues among the former compatriots, which carry the building blocks of the reconciliation process with them.”

Reconciliatory potential of Yugonostalgia is most visible in bottom-up activities:

“the future of yugonostalgia is not determined by the lifetime of those who lived in Yugoslavia, nor will it completely vanish along with the last generation born in that country. Due to its usage by youth, yugonostalgia – although drastically weaker – could remain in the region as a reminder and a warning that the people of all generations are not satisfied
with the political, economic, or social aspects of their lives. Nostalgia for the socialist Yugoslavia, thus, could persist as long as it takes for the myth of the Golden Age to become reality.”

Yugonostalgia in Bosnia and Herzegovina

A report from Belgrade (Tito’s grave), Užice (effort to reinstate Tito’s statue), and other locations.

A report from the annual celebration of Tito’s birthday at Korcagin tavern.