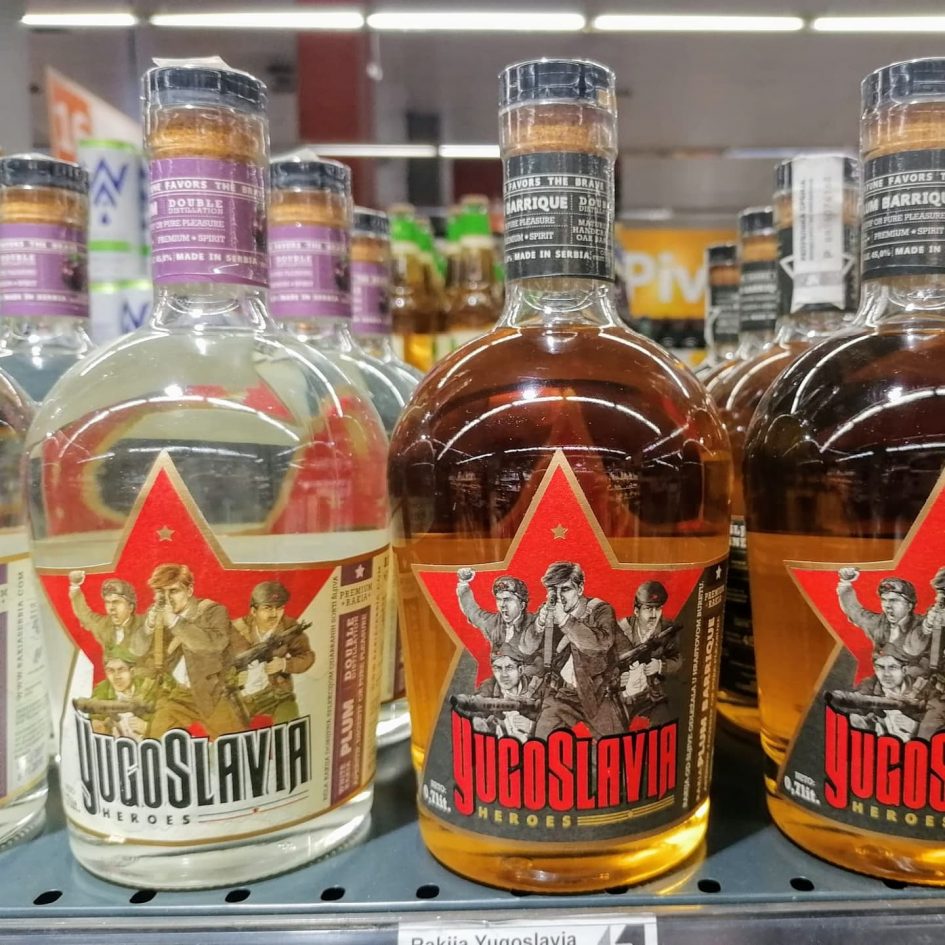 I’ve had a record number of records on my mind lately.

Record temperatures earlier this summer stoked record wildfires across the Balkans. In Greece, which experienced record heat waves, record acreage of woodlands burned. Turkey saw the most intense wildfires on record. Fires burned across Albania, Bulgaria, Kosovo, and North Macedonia as well. July was the second hottest month on record in Europe (on August 11, Europe’s highest temperature ever of 48.8 degrees Celcius was recorded in Sicily).

It’s not all bad news. The rescheduled Tokyo Summer Olympics concluded with Serbia and Kosovo capturing record numbers of medals: Serbia brought home its most-ever nine medals (3 gold + 1 silver + 5 bronze) while Kosovo, competing independently for the second time, doubled its previous count with two golds, both in women’s judo no less. Slovenia matched its 2008 record of 5 (3+1+1) and North Macedonia its 2000 record of one (silver).

Earlier this week, Albania’s prime minister named a record number of women to his new cabinet: 12 of 16 ministers are female.

Finally, though as yet unconfirmed (I’m working on it), the company behind Yugoslavia Heroes rakija may just have brought the product to market in record time, with a record number of partisans on the front and a record number of typos on the back label. 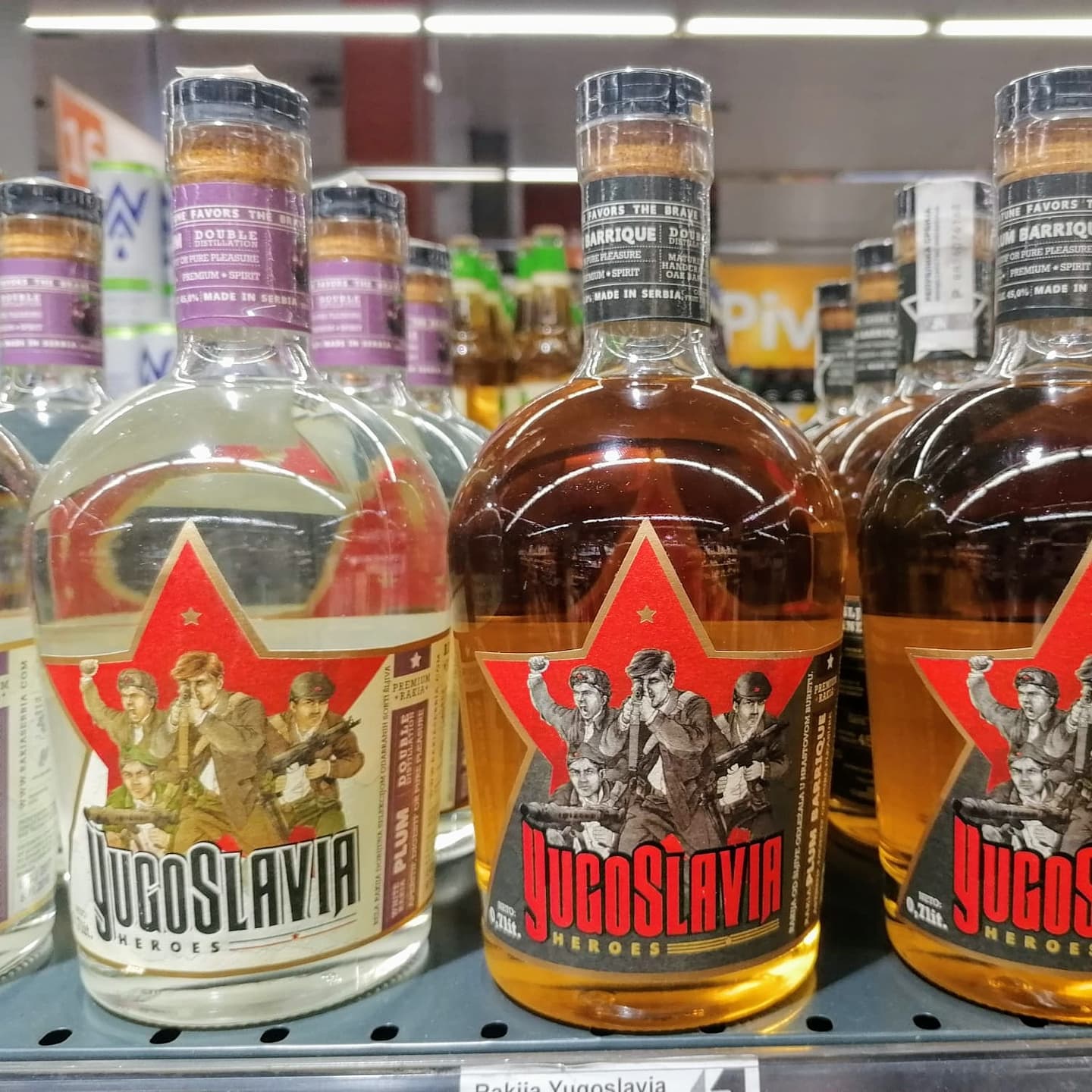 There is no deeper meaning or huge significance to any of this other than that things can always get better or worse. Either way, there’s always rakija.